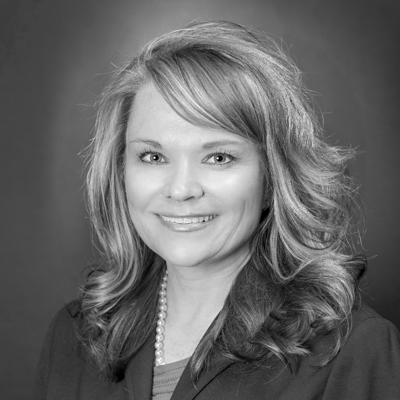 Lisa Hanlon takes the issues Native Americans currently face very seriously. Her personal heritage has driven her to become a leader on the board of the Land O'Lakes American Connection Project, and the DFW Minority Supplier Development Council (MSDC). It led her to help formulate the Native American Business Association (NABA), created to lead, connect and empower this specific community of companies. Lisa aims now to make sure GrayWolves Telecom contributes to making seamless, high quality wireless communications and connectivity possible in the nation’s Tribe Lands

As Executive Chairman for GrayWolves Telecom, Lisa oversees execution of the company’s strategic goals and initiatives. Concurrently, she is Executive Chairman & CEO and also the co-founder of Teltech Group. Lisa began her telecom career overseeing OEM and strategic partner relationships in the secondary market industry. Besides serving on the Board of Directors of the DFW MSDC and NABA, she is the co-founder of Women for Wounded Warriors, a non-profit organization that provides resources, support, and employment opportunities for spouses, family members and caregivers for our American Veterans.

Lisa studied pre-med at the University of North Carolina-Greensboro and the University of Colorado-Boulder and is a graduate of the Tuck-WBENC Executive Education Program. Lisa also completed executive management courses at Northwestern University’s prestigious Kellogg School of Management. 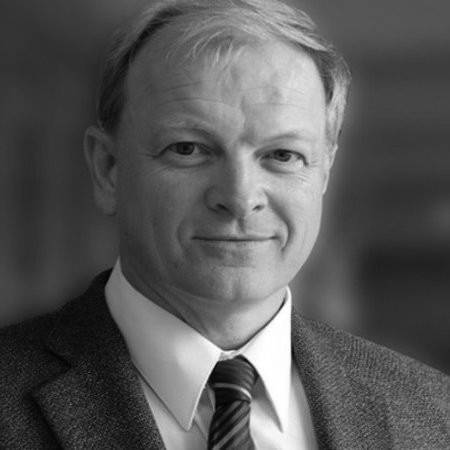 Chris Stark evangelizes wireless as a vital part of human life, now and in the future. He is Chairman and founder of the CBRS Alliance and calls wireless telecom the “fourth utility”— a resource as valuable as water, as power and heating and cooling. That said, his compassion for transforming underserved communities like our nation’s Tribe Lands is immense.

As the face of GrayWolves Telecom, Chris Stark works to bring awareness to the company’s mission, engage partners and make sure the initiative continues to grow as technology evolves. As the Chairman of the CBRS Alliance, Chris oversaw the revolutionary initial commercial deployment launch of OnGo® shared spectrum technology as well as its vast device ecosystem designed to create innovative wireless opportunities for enterprise, industrial and consumer users. Before that, Chris was Chief Business Development Officer for Nokia Networks in North America where he was responsible for identifying and driving new business opportunities in the region.

Chris has served on the board for several standards and advocacy groups, notably ATIS (Alliance for Telecommunications Industry Solutions). Prior to joining Nokia in May 2010, Chris previously held CEO and President executive positions at Turin Networks, Luminous Networks and Alcatel. He earned a bachelor’s degree in Electrical and Electronic Engineering from Plymouth University in the United Kingdom. 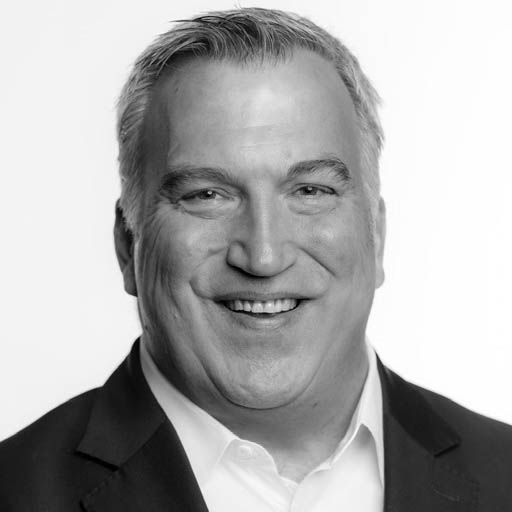 Mike Meagher is passionate about what impact he can make on future generations. Beyond being part of the effort to make wireless connectivity seamless worldwide, he has actively contributed to tomorrow’s leaders through the Boy Scouts of the USA. He has been active in the fight against breast cancer leading teams in the Susan G. Komen Fight For the Cure. Now he brings that same passion to his work at GrayWolves Telecom.

Mike brings over 20 years of leadership and experience in the telecommunications industry, holding executive positions in operations, sales and finance for Ericsson and Nortel Networks. His current role as President of GrayWolves Telecom is a component of his leadership at Teltech Group. Prior, Mike oversaw the strategy and design behind the infrastructure for Ericsson’s Factory of the Future which leveraged 5G technology and Industrial IoT to onshore 5G radio production inside the United States. Previous to that Mike was Vice President, Supply & Logistics for Ericsson Group Supply Americas, where he had end-to-end supply and logistics responsibility for an $8B+ Business across North and South America.

Please call us or fill in the form below and we'll contact you within 24 hours on business days.
469-713-3801
info@graywolvestelecom.com